Anything You Want (Spanish Film Festival)

With a sizeable spate of accolades to his name for his debut effort El Bola and sophomore feature November (including two Goyas, a European Film and Cinema Writers Circle award, and recognition from the

The Chilean entrant for best foreign film at the 83rd Academy Awards (with Danish feature In A Better World winning out over eventual nominees Outside The Law, Dogtooth, Incendies and Biutiful), The Life Of 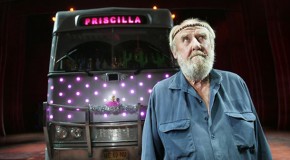 As any Australian, or fan of Australian film or television will be aware, William John Hunter, or Bill as he is more commonly known, is an icon of the industry. Indeed, from the 1970s

Beloved by some, belittled by others, and seen as both entertaining and frightening in various guises, the amusing comic performers known as clowns made the leap from the circus to the screen with the 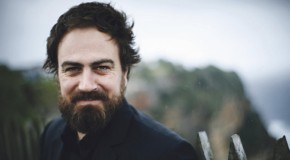 In the lead up to the historic 20th year of the event, the Brisbane International Film Festivalhas unveiled BIFFDOCS, Australia’s richest documentary prize. Announced yesterday by Queensland Arts Minister Rachel Nolan in the countdown