A New Tomorrow: Visions of the Future in Cinema » 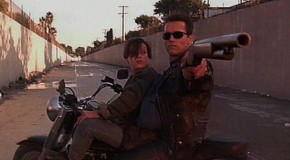 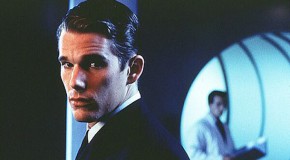 Procreation is a popular cinematic subject, informing all manner of inane comedies about the desire for and perils of parenthood. Spanning a variety of efforts perhaps best characterised as the good (Knocked Up), the