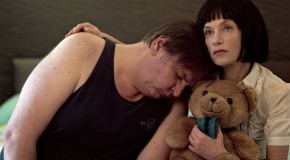 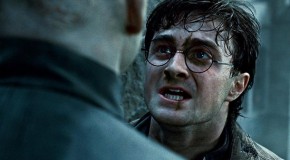 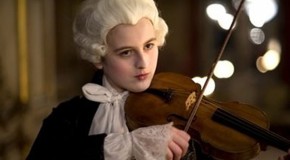 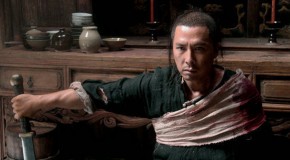 Impressively choreographed and intelligently handled, Wu Xia presents a compelling combination of police procedural and martial arts epic, yet distinguishes itself from the wealth of period pieces that recall the frenetic style of the apt title. 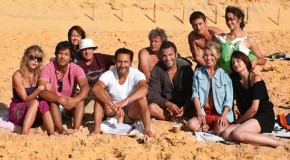 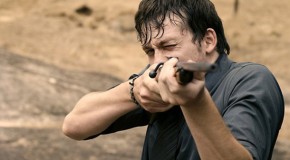 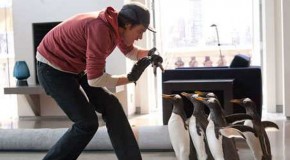 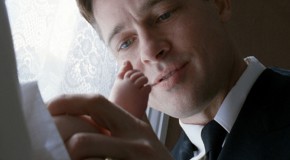 swardplay: @lisamalouf Just me! Thank you! I'm in the queue so shouldn't be long!
82 months ago

lisamalouf: @swardplay We've progressed well in the CANDELABRA queue, so will get in before you & save seat. Anyone else with u, or just 1 seat?
82 months ago

chatsbury: RT @swardplay: The engrossing 'Child's Pose' brings another formidable mother to the screen, complete with another exceptional performance. #sydfilmfest
82 months ago

swardplay: @mattsmovierev Thanks Matt! And don't stress - there's so much to see and do at the festival, and you have a little one to think about, too!
82 months ago

alicetynan: RT @swardplay: The heartbreaking arrogance of selfish parents and the solace of kindness in unexpected places: that's 'What Maisie Knew'. #sydfilmfest
82 months ago

diratari: RT @swardplay: The heartbreaking arrogance of selfish parents and the solace of kindness in unexpected places: that's 'What Maisie Knew'. #sydfilmfest
82 months ago

mattsmovierev: @swardplay Cool. BTW sorry I can't make it to your Film Club tonight. Wish you all the best with it.
82 months ago

lisamalouf: @swardplay Fab, yes please. I'll be there in 5
82 months ago

mattriviera: RT @swardplay: The heartbreaking arrogance of selfish parents and the solace of kindness in unexpected places: that's 'What Maisie Knew'. #sydfilmfest
82 months ago

swardplay: The heartbreaking arrogance of selfish parents and the solace of kindness in unexpected places: that's 'What Maisie Knew'. #sydfilmfest
82 months ago

swardplay: 'Lovelace's exploration of the dream and the reality of its namesake's rise to stardom is sadly never more than standard. #sydfilmfest
82 months ago

swardplay: @lisamalouf I can save you a seat at 'Television', if you like?
82 months ago

swardplay: In its blend of art, reality, contemplation and comment, one thing is certain - 'Closed Curtain' is neither open nor shut. #sydfilmfest
82 months ago